Booker’s Bourbon Batches 2016 was another phenomenal year for Booker’s releases. The powerhouse was, as you might have expected, the Booker’s Rye but from top to bottom the pours were solid. 2016 was also the last year that Booker’s releases six batches per year. The original press release stated:

As we’ve previously shared, Booker’s Bourbon will experience supply constraints this year. As a result, we must reduce our batch releases to four per year. We apologize to anyone who is unable to locate the product in the future. Because of the rarity and high quality of this liquid, and our need to maintain our supply without sacrificing any production standards, we have decided to increase the price of Booker’s. We’ll be implementing the previously announced price increase over time, and in 2017 you can expect to see Booker’s on shelf for $69.99-$74.99.

We would like to thank our friends and fans for their ongoing support, and we promise to maintain the same quality standards that Booker demanded of his namesake bourbon despite our supply challenges.

You’ll also notice tucked in that release was an MSRP increase from $59.99 to upwards of $79.99. There was a bit of a stir because Beam first announced a price jump from $59.99 to $99.99 then later walked that back. Hindsight is 20/20 but it’s 2020 and I’m basically seeing Booker’s for right around $99.99 now. My guess the walk back was because of consumer pushback but the end goal was still to slowly increase the price. The end of a 2016 was a bit of a crazy storm for Booker’s as a brand.

Several factors make this Rye legendary. First, it was the last premium-aged Rye Booker Noe laid down. He passed away in 2014 and these were barreled in 2013 in some of his favorite rickhouses. Second, it’s 13 years 1 month 12 Days old — make it double the average age of a Booker’s release. Third, the high proof point — Ryes with this much flavor over 130 proof are rare.

Booker’s Rye wasn’t an instant hit. It sat on shelves for a while before enthusiasts started tasting it and momentum built. Bill Thomas, Jack Rose Bar in Washington, D.C., said, “The funny thing about Booker’s Rye is that it got off to a slow start. I think we got nine bottles from the wholesaler because people weren’t into it. It sat on liquor store shelves for a while as well.”

As of 2018, no additional barrels had been laid down for a second batch of Booker’s Rye — which means it’s going to be a while for another batch.

The front of the palate is rich, barrel-aged vanilla with oaky undertones. I also get pleasant roasted corn nuts and long-aged tobacco.

Heat and spice on the finish with subtle caramel and vanilla sweetness.

The key to enjoying Booker’s or any other high proof bourbon is to let it breathe. I like to open with a partially sealed cork for 24 to 48 hours before I fully reseal and drink. 2016-01 opened up beautifully with some air.

Caramelized peaches hit you upfront followed by honey and Szechuan peppers. The mouthfeel is thick and luscious caramel.

The finish is long, sweet, and spicy. I’m a huge fan of sweetness on a finish, especially when balanced with spice. The sweetness is honey, vanilla, and butterscotch followed by sweet cinnamon, charred oak, and red peppercorn.

Tart cherries (which is unusual for Booker’s) stand out. The caramel adds depth and richness. There’s some light baking spice, vanilla, and charred oak to round out the aromas. Balanced and bold flavors.

The finish is medium with more fruit, barrel chair, hints of tannic oak, and charred cinnamon. I just wanted more balance and depth on the finish.

The nose is leather, caramel, and baking spice. The leather is a nice surprise note and balanced wonderfully with the caramel.

The caramel comes through at the front then peppery spice rolls through like a thunderstorm with lightning strikes of baking spice and oak.

The spice doesn’t linger in the throat but fills the palate from mid to back.

I get freshly cut timber along with sawdust. It smells like a hardware store. I also get smoky flavors as well. I also get just faint notes of caramel and vanilla. That’s about it. Not much complexity or depth.

That one-dimensional oak and smoke turned into a gorgeous, sugary charred oak. Just imagine a campfire where a s’more fell onto one of the logs. I went back to the nose for several minutes to see if I missed anything. It still falls flat for more despite how delicious this palate is. I also get caramel and vanilla yogurt raisins. The back of the palate is a bit tannic with white pepper.

The aromas are quite different than a typical Booker’s. I’m picking up leather, wet oak, and subtle smoke. It reminds me of waking up in the morning at a campsite after a night of rain washed out the campfire. Barely hints of caramel sweetness.

The palate presents creamy, sweet cinnamon followed by burnt oak, black pepper, and leather. I also get a pop of sweetness mid-palate like a buttery, woodsy vanilla sauce.

The finish is long with oak as the prominent note and sweet cinnamon as the counterbalance.

Why trust The Bourbon Bard?

Matty Sims is a storyteller who loves bourbon. He has been drinking and studying whiskey for over 10 years. He has also been featured on sites like Bourbon Sippers, Explore Whiskey, Thrive Global and Inside Hook, partnered with dozens of distilleries, and reviewed hundreds of whiskeys. He has also created single barrel stickers for Bourbon Pursuit and Total Wine.

We may receive a commission at no cost to you for purchases made through our affiliate links.

Our bourbon release calendar and drop dates cover the annual cadence of major limited releases as well as new labels approved by the TTB — making bourbon hunting easy again. You may be asking, "What bourbon is releasing this week?" Well, new bourbon release dates are not an exact science. Not all...

END_OF_DOCUMENT_TOKEN_TO_BE_REPLACED

The over $50 and under $100 bourbon whiskey category is where it gets interesting. There are some all-time great options available in this corner and many can be easily found. Some of my top choices include Booker’s bourbon and Four Roses Single Barrel Barrel Proof (SBBP). Booker’s batches...

END_OF_DOCUMENT_TOKEN_TO_BE_REPLACED

The best bourbons under $50 list are where it gets interesting. In the under $30, there are some great mid to bottom shelf bourbon whiskeys but not many offer the complete package. Our top pick for the $50 and under does just that, so check out our best bourbon rankings for under $50. Related:...

END_OF_DOCUMENT_TOKEN_TO_BE_REPLACED

Many people are returning to the best bourbons under $30 and are reminded of just how good they are. I love the thrill of the hunt and the premium bourbons as much as anyone, but a theme I’ve heard in bourbon groups and among bourbon aficionados is bourbon burnout.  Flat out — these under $30...

END_OF_DOCUMENT_TOKEN_TO_BE_REPLACED

Many will shake their heads and sigh over the best bourbons over $100 category — because most of these are unicorns for your average bourbon drinker. I’m going to include some no brainers like the Pappy Van Winkle bourbons, but you can’t have a complete list and especially not one with the best...

END_OF_DOCUMENT_TOKEN_TO_BE_REPLACED

You're here because you've been asking, "Which Weller bourbon is the best?" We've got you covered with reviews of every Weller in your Weller bourbon collection plus more. Some of you may be newer to bourbon and may just want to know the types of Weller bourbon. Experienced drinker or newer to the...

END_OF_DOCUMENT_TOKEN_TO_BE_REPLACED 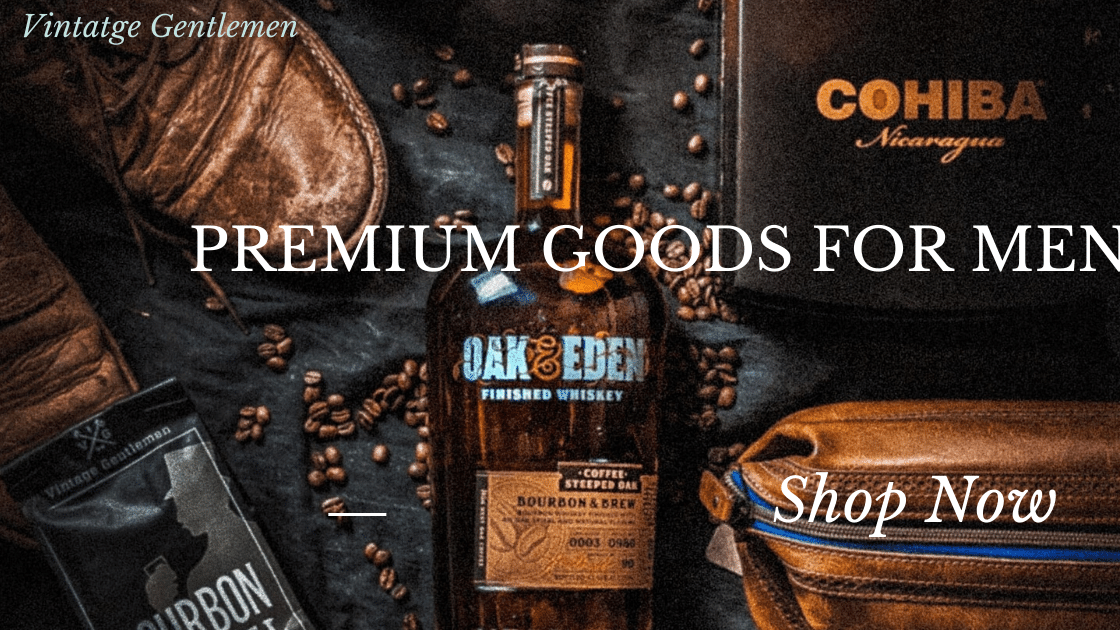 Get Your Whiskey Reviewed